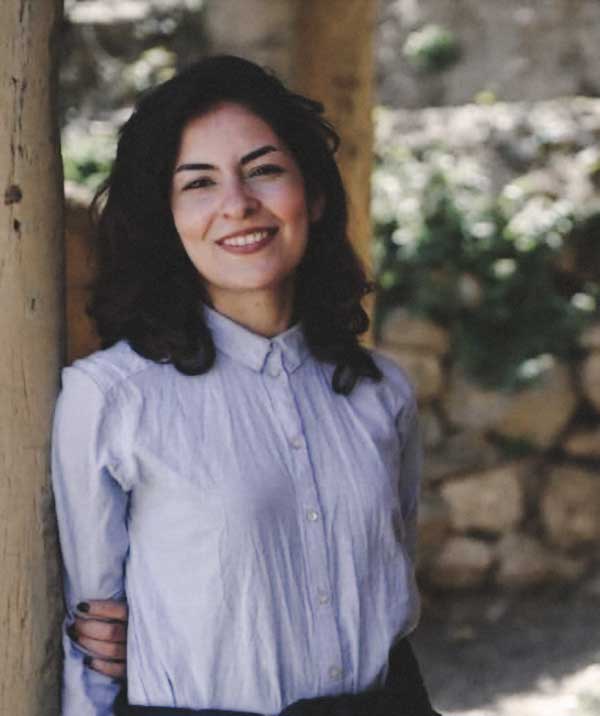 I was born in 1986 in Iran, Shiraz. After I graduate with B.S in genetics I changed my career. I have an MA in cinema from Tehran Art University and an MA in Theater Literature from Tehran Sureh University of Art.

I have started my career as a documentary filmmaker and have made several short documentary movies. I released my first mid-length documentary in 2015 namely Father, Mother, Ali, Reza, and Me.

I have also taught Cinema Directing, Documentary Making, and Film Critique at university. For a while, I am working in a recording studio and am also on the crew of a few short films and TV serials.