Hajar’s incurable, progressive, fatal, genetic, neuromuscular disease has worsened after giving birth to a daughter. Due to her illness and their financial difficulties in the economic crisis of Iran, she and her husband have decided to end their happy marriage. Her child’s unclear future is Hajar’s main concern. 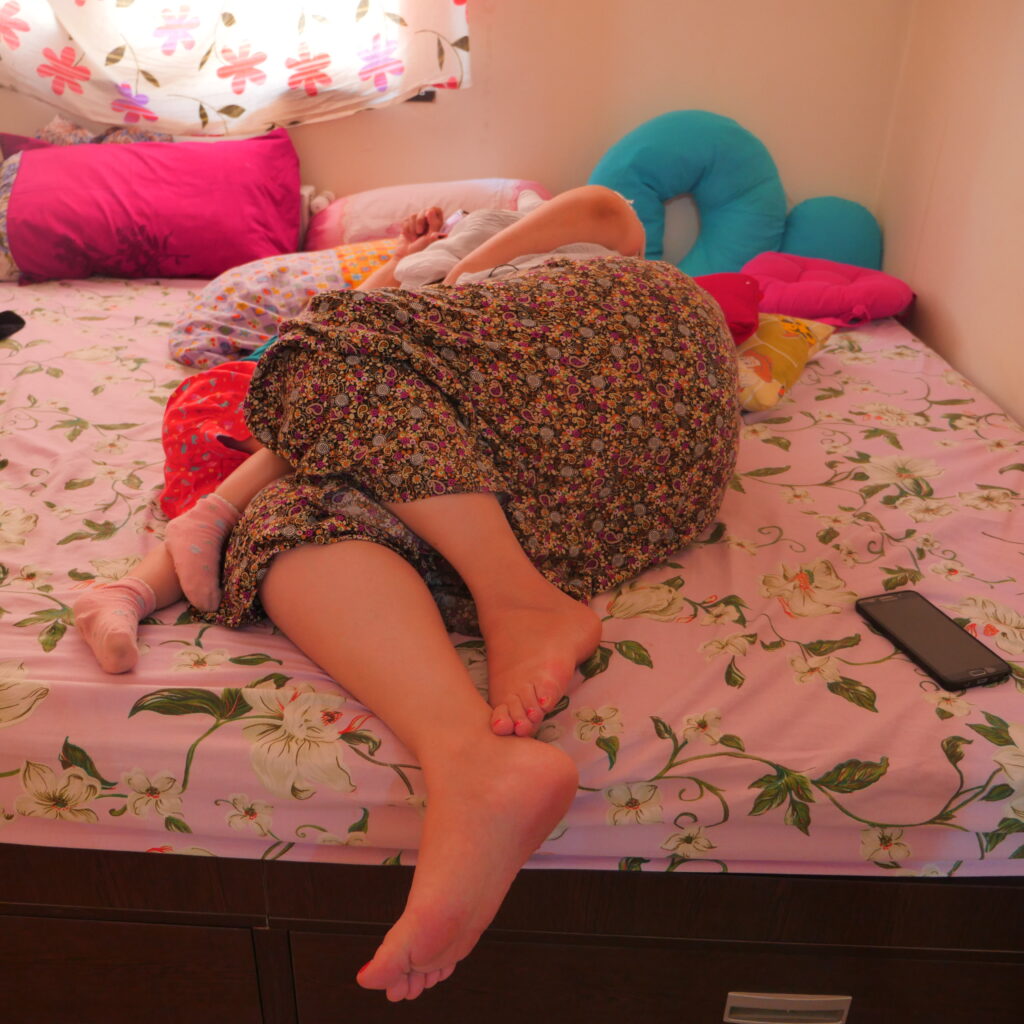 43-year-old, Hajar has Spinal Muscular Atrophy (SMA) a rare neuromuscular disorder that results in the loss of motor neurons and progressive muscle wasting. The disease is fatal and there is no cure.

After graduating from university with a Master’s degree in Laboratory Sciences, Hajar began her career in Tehran until she became too physically weak to work and was forced to resign. Her illness is challenging and agonizing. After many years of being on her own, Hajar meets Misagh, who is much younger than she is. They get married despite opposition by both of their families. One year after they become romantically involved, the newlyweds decide to have a child. However, Hajar’s doctors prohibit her from doing this for two reasons. The most important reason is that SMA causes miscarriages and secondly, her SMA will progress more rapidly if she manages to carry her baby to full term. These are not the only factors weighing against their decision to have a child. There is also the limited resources that exist in Iran for the treatment of neuromuscular disorders, such as the one that Hajar has, as well as the lack of any type of additional care or social assistance for the children of patients diagnosed with SMA.

Therefore, society in general and the available social services are also major obstacles that stand in the way of this decision. Despite all the clear and logical reasons against this choice, Hajar prefers to become a mother and they go ahead with this very challenging decision. Hajar becomes the 14th woman with SMA to have the good fortune to successfully carry a pregnancy to full term.

With the almost miraculous birth of Nika, Misagh and Hajar’s life changes drastically. Each phase of their daughter’s development creates new situations and challenges for the new parents and their child.

As her doctor’s had predicted, Hajar’s physical condition rapidly worsened after their child’s birth, and Misagh is forced to quit his job to take care of his wife and child. Their existing financial problems become worse and so does their once storybook relationship.

One year-old Nika begins to take her first steps at the same time her mother is starting to become weaker. Nika’s progress and her mother’s progressively worsening illness illustrate the juxtaposition of their circumstances.

As her illness worsens and the end approaches, Nika’s future becomes a priority for Hajar over all of her many worries. She attempts to slow the progression of her illness down by going to water therapy sessions in order to keep her family together. For Hajar, the swimming pool is the only place where she can be herself but only in comparison to how she moves out of the water. Her family life is under a lot of stress because of her illness as well as her many other problems and the question arises if they will be able to go on with their lives and continue the marriage.

This is a character-based film. 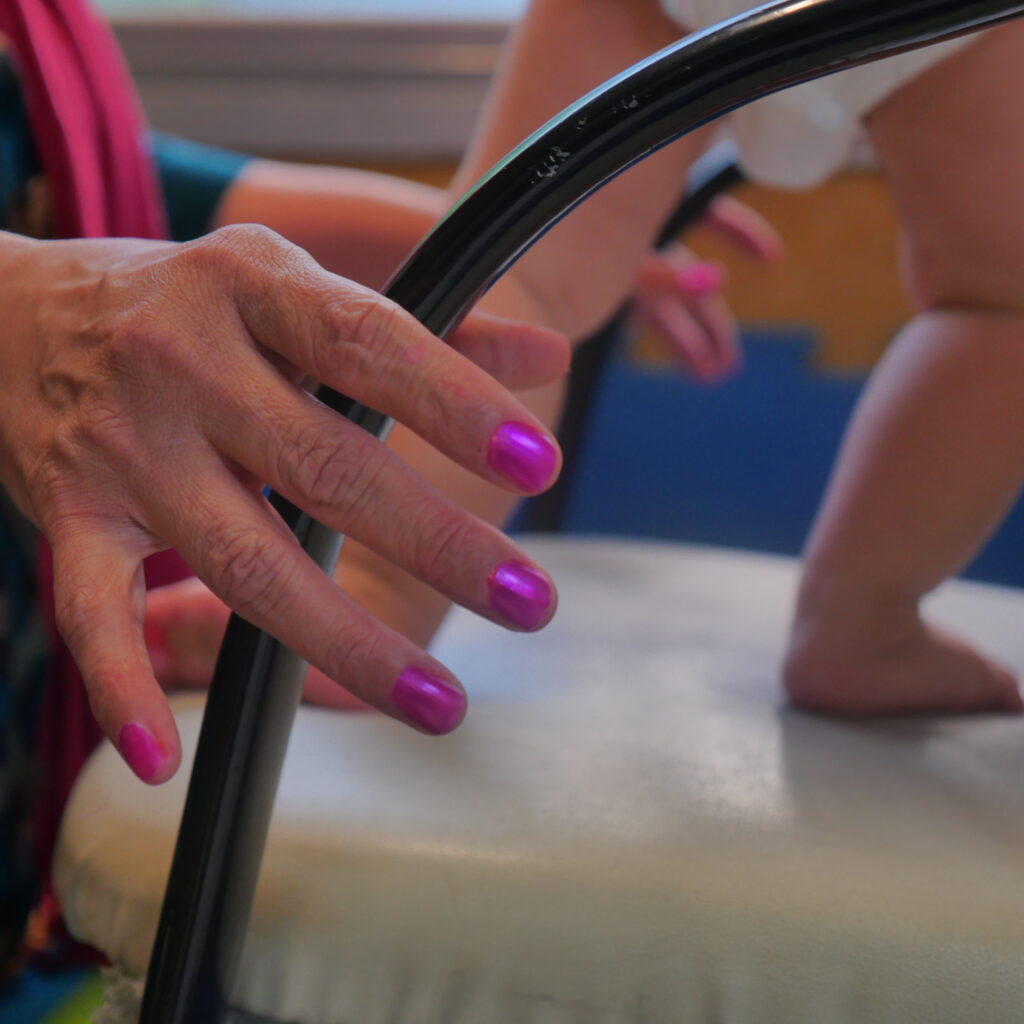 I studied genetics for my undergraduate degree and then switched to cinema, but this is not the only reason I am drawn to making films about illness and disease. I developed this interest gradually. Observing people who struggle with a disease, and its effects on their psychology and relationship with the external world, piqued my curiosity. Sick people are often pushed to the edges of society and their issues receive less attention than others.

At the same time I am also deeply interested in children. To me, children are like gateways for going deeper into the human psyche. Children are like mirrors that allow us to see the development of human beings both physically and psychologically, and I find this amazing. I was extremely lucky to be able to pursue both of my interests in the same film.

Both this film and my previous one have been solo projects, so I have been able to enter people’s lives as much as they allowed me to, and to reveal parts of them that they opened up to me. People can be themselves when they are alone, and having the opportunity of spending time alone with my characters – patiently and over a long time span – allowed me to get closer to my goals. At the same time being a solo filmmaker has its own challenges. I have to simultaneously act as director, camera operator, and sound recorder, which sometimes make it difficult to concentrate. But despite all of its problems, I prefer being directly present with my characters. This was one of the reasons that made the project take long, and as a result brought me closer to my characters. One of the challenges of this closeness was that I had to maintain my role as a director. I had experienced the same challenge in my previous film where my father operated the camera, but as the daughter of the family, I still had to maintain my role as the film’s director.

Filming began three years ago in 2018 when Hajar was pregnant, and it continued until her daughter’s third birthday. Editing began 18 months ago, and the film is currently in rough-cut stage. A few more sequences and plans still need to be filmed before production is finished. more Filming and editing the rough-cut will continue in parallel until early June 2021. After the completion of filming, it is anticipated that the remaining editing will be done quickly and be completed by February 2022, followed by sound recording, color correction, and subtitles, which will be done by April 2022. The film will be ready for distribution by May or June 2022. 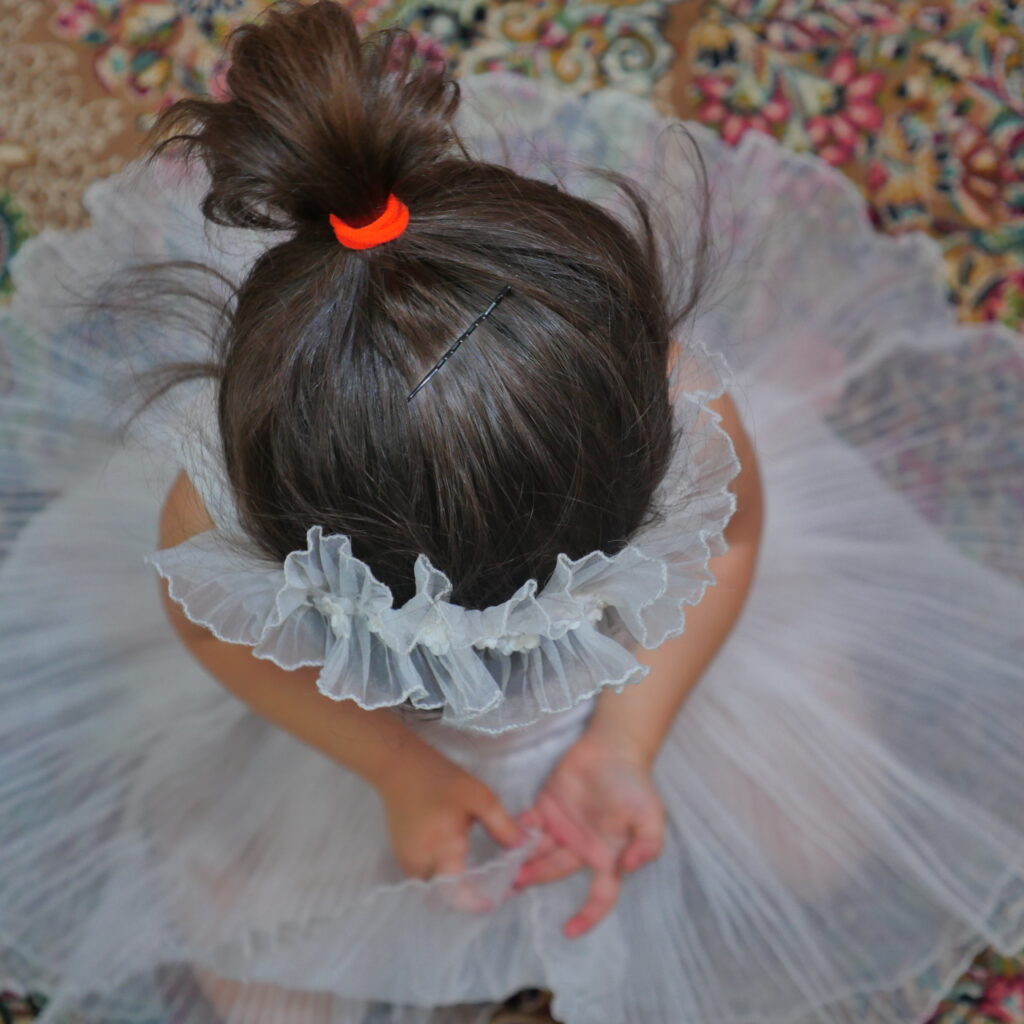 When the COVID pandemic started in Iran in February of 2020 filming was stopped for a few months. During the warmer months, the spread of the disease slowed down and rates of infection lowered. So, with complete observation of protocols filming was restarted.

One of the interesting aspects of this period of filming was Nika’s reaction to the pandemic and COVID-19 protocols. Unlike us, she finds the situation entertaining and enjoys wearing a mask. This was an important part of the film that records Nika’s growth and development during the COVID pandemic.

When the COVID pandemic has started, I have been afraid that Hajar is infected by that disease. Unfortunately, this stressful and dangerous situation was happened. Consequently, this project is influenced by the COVID directly and indirectly. 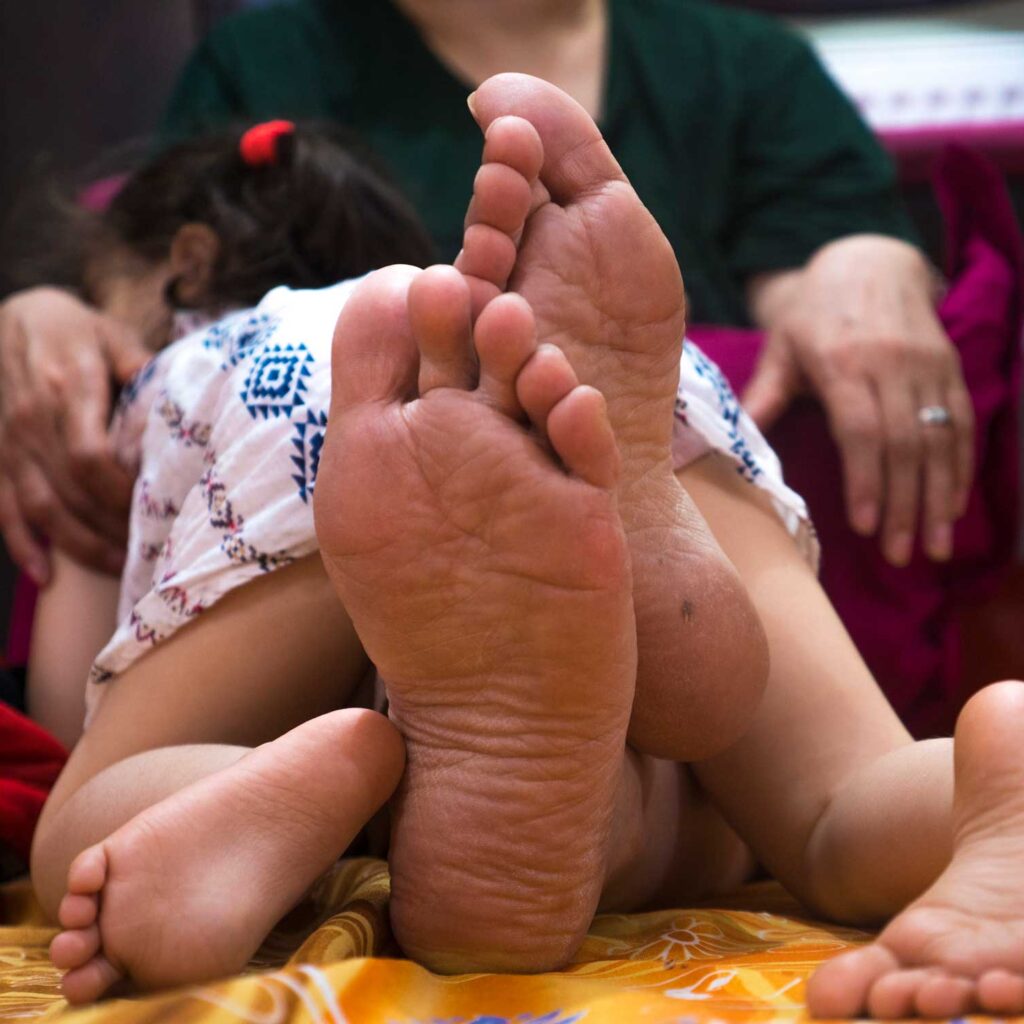 This film is intended for an audience who are interested in family life and relations between partners. In fact it is for everyone who is interested in human relations as well as their relationship with themselves. The film shows how the relationship between the couple changes once they have a child.

At the same time it depicts Hajar who has struggled with a disease since early childhood, always trying to overcome the challenges it has posed in her life. She was born and raised in a small town with limiting rules, but managed to leave that town in order to lose herself in a large city where no one knew her. The film depicts the struggles of a person in finding a better life.

One of the main aims of the film is to show the difficulties of a disabled woman living with her husband and daughter. Therefore the film can also have a specialized audience such as welfare and charity organizations that take care of people suffering from various illnesses, including SMA.

The film also shows a disabled woman getting married, becoming a mother, and her love for her daughter; an image that is seldom seen of the lives of individuals struggling with disease. Everyone has the right to these experiences but society does not make it a priority for disabled people.

To provide easy access to audiences, the film will be screened both on online platforms and cinemas.