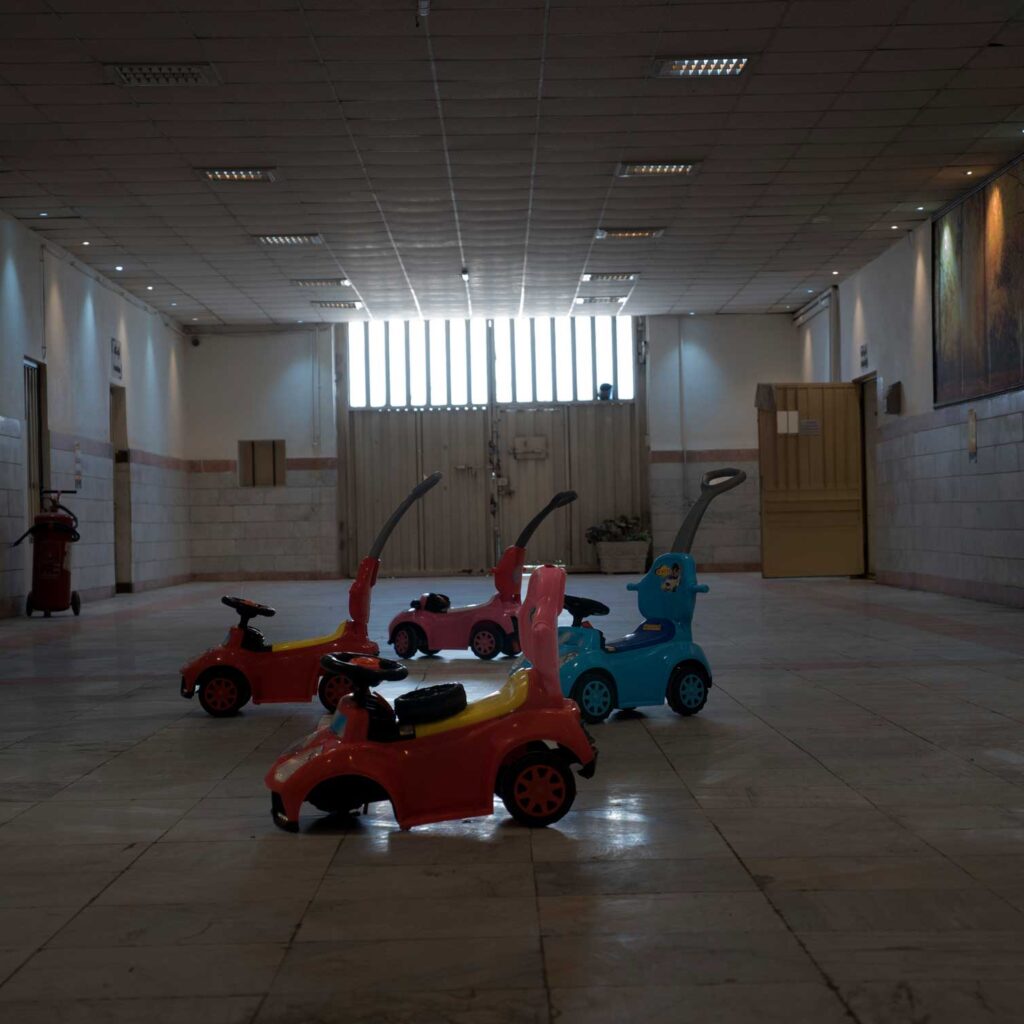 In some women prisons located in Iran, kindergartens were built recently. It gives an opportunity and a facility to the imprisoned mothers to hold their children, in the prison restrictedly. The authorities divide all mothers and pregnant women in the specific area in the prison with their own children. All children in jail could be able to be in the kindergarten for 2-3 hours a day. Constructing kindergartens and holding kids in prisons has received mixed feedback. Each group expresses reasonable and sensible facts that they should be considerate. We hope that this film will give a highly great opportunity for observing all aspects of children`s lives in jail.
The film focuses on several children who are living in jail with their mothers. The prison is the first and the only place where they have ever lived in. The jail is considered as a small community consisting of “the mothers” and “the kids”.
Obviously, it is essential to find out the relationship between them such as friendship, contradiction and conflicts. Principle and discipline are the basic and fundamental elements in prisons. Criminal or any individual who is known as a criminal, comes to prison so that they and their behavior could be corrected through the disciplinary environment in prisons. Presence of children who cannot endure this discipline, will disrupt this process. In other words, presence of children in prisons and their messy and chaotic games and world, contradicts with the essential disciplinary regulations needed in prisons and is one of the challenges regarding this issue.
The kids are surrounded by prisoners, jailers and officers this is the reason why their perspectives are limited. Their perspective is limited to the ground of prison and they perceive it as their small haven.

Since 4 years ago, children have became one of my main topic character for my photography and film making. In the other word, I am deeply interested in children. To me, children are like gateways for going deeper into the human psyche. Children are like mirrors that allow us to see the development of human beings both physically and psychologically, and I find this amazing. The relationship of mothers and children is highly significant subject to me as well.

My previous film follows the woman who suffers from a chronic and genetic disease. In spite of all doctors’ prohibitions, she makes an immediate decision to be a mother and it is the start of all conflicts.

This film is making because of the children who are born in the jail and no one considers about them. Grabbing eyes and attention to this subject is my mission. I was really impressed by their conditions, dreams and concerns at first month when I lived there. Throughout theses couple of months being near of them gave me the opportunity to concentrate deeply on their daily routine, similarities and differences. In the other hand, I have experienced uniquely in the jail with their children but to be honest it`s not only reason why I want to make this film. The freedom is the most important subject that I want to focus on in this film project. The questions that are followed are ” What`s the meaning of freedom about the children? precisely, which situation means freedom for the children? or which situation do they prefer? With their mother in jail or outside without their mothers?

These questions should be answered because all children have to leave the jail and their mothers after 3 years and the challenging condition is starting. 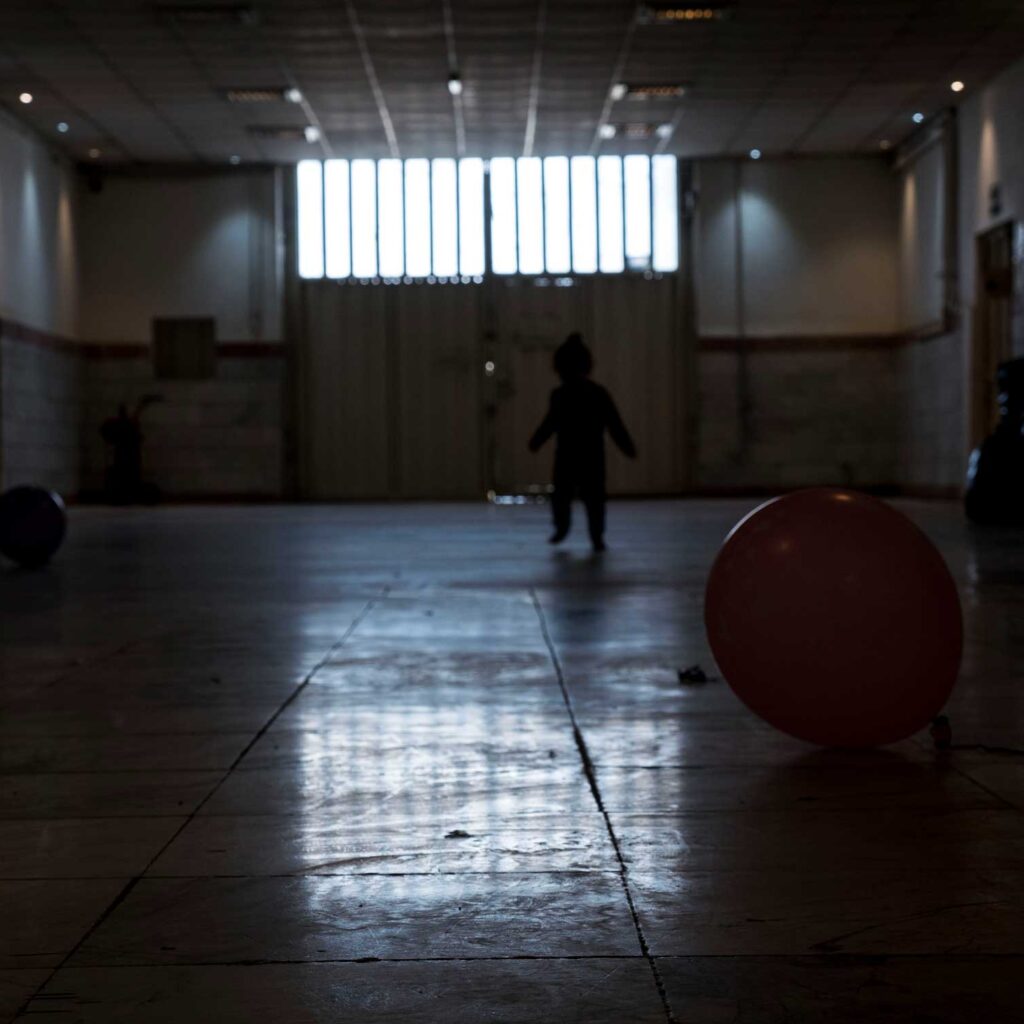